FOLA Will Reopen the Heald Auditorium With a Silent Movie Comedy Classic, “The Freshman”

After discussing the options with Scott Murphy, Ludlow’s Municipal Manager, FOLA (Friends of Ludlow Auditorium) hopes to reopen the Heald Auditorium in Ludlow Town Hall on Saturday, August 21 at 7 PM with its annual Silent Movie Festival, featuring the comedic eloquence of Harold Lloyd in the comedy classic, “The Freshman”. 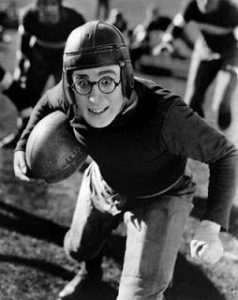 Pictured above is Harold Lloyd in a scene from “The Freshman”

According to Scott Stearns, FOLA’s Program Director, “This will be a wonderful chance for area folks to enjoy the great comedy of Harold Lloyd along with the incomparable musical background created by Jeff Rapsis”.  He added that FOLA will be restarting its movie and musical schedule at that time with events planned through the end of the year.

FOLA has already made arrangements with Susan Haefner and Lisa Brigantino for a live musical concert in the auditorium on Saturday, Nov. 13.

The full schedule for the restarted 2021 season will include:

Unless otherwise noted, all events will start at 7 PM.

As indicated by Murphy in his discussions with FOLA, all of these plans are subject to both the future developments associated with the Covid virus as well as plans initiated by Governor Scott. 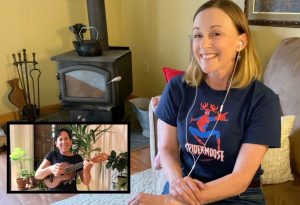 In the hope that some degree of normalcy may have returned to our lives by Saturday, November 13, 2021, FOLA has arranged with the “Little Yellow House Studio” to book a live musical concert featuring Susan Haefner and Lisa Brigantino.

More information on the concert will be presented in the future – but FOLA just wanted to make sure everyone understood that it was seriously planning on restarting its programs in the lovely Heald Auditorium.

So, stay tuned and keep checking this site as more information on movie and musical events is made available.

“Our purpose is to promote the use of the Ludlow Auditorium for the benefit and entertainment of the people of Ludlow, the surrounding Black River & Okemo Valley area, and its visitors”

FOLA, working with the town, plans on restarting its movie and event schedule in late August. Please view this web site for updates on FOLA's future plans, fola.us. __________________ 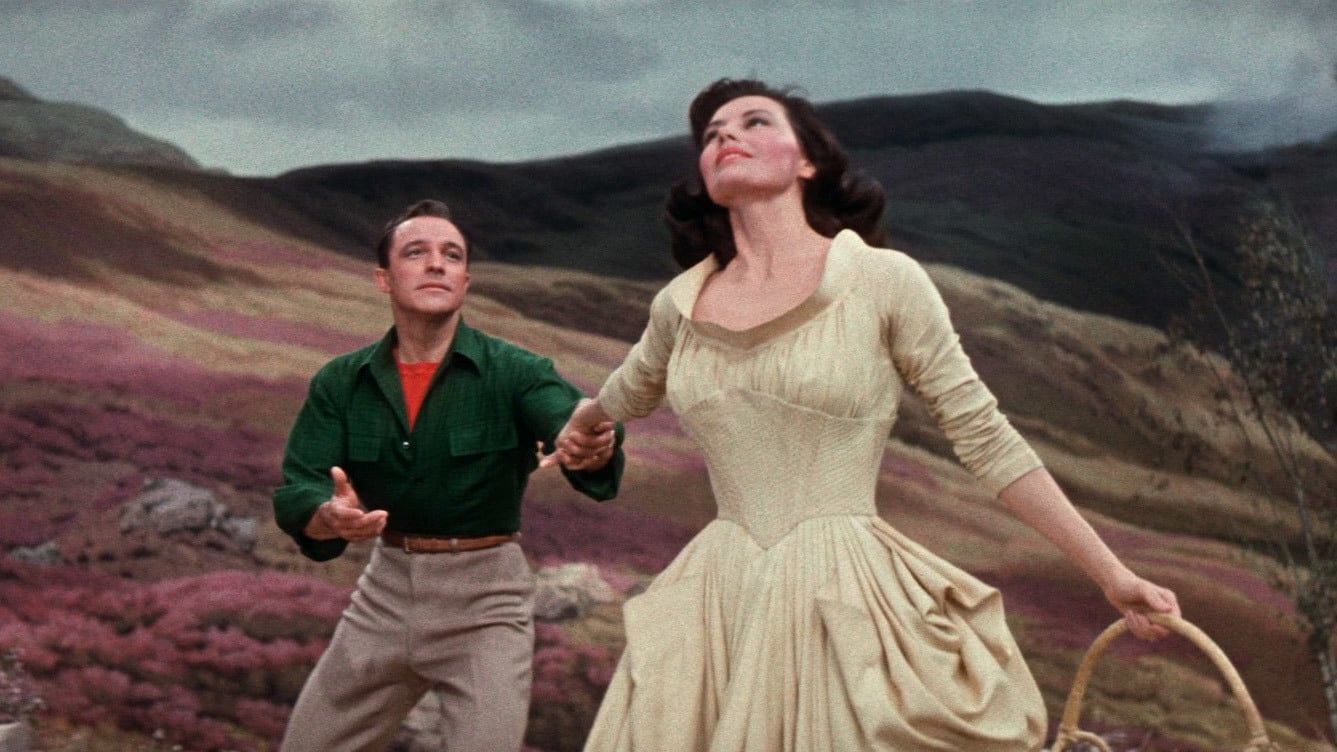 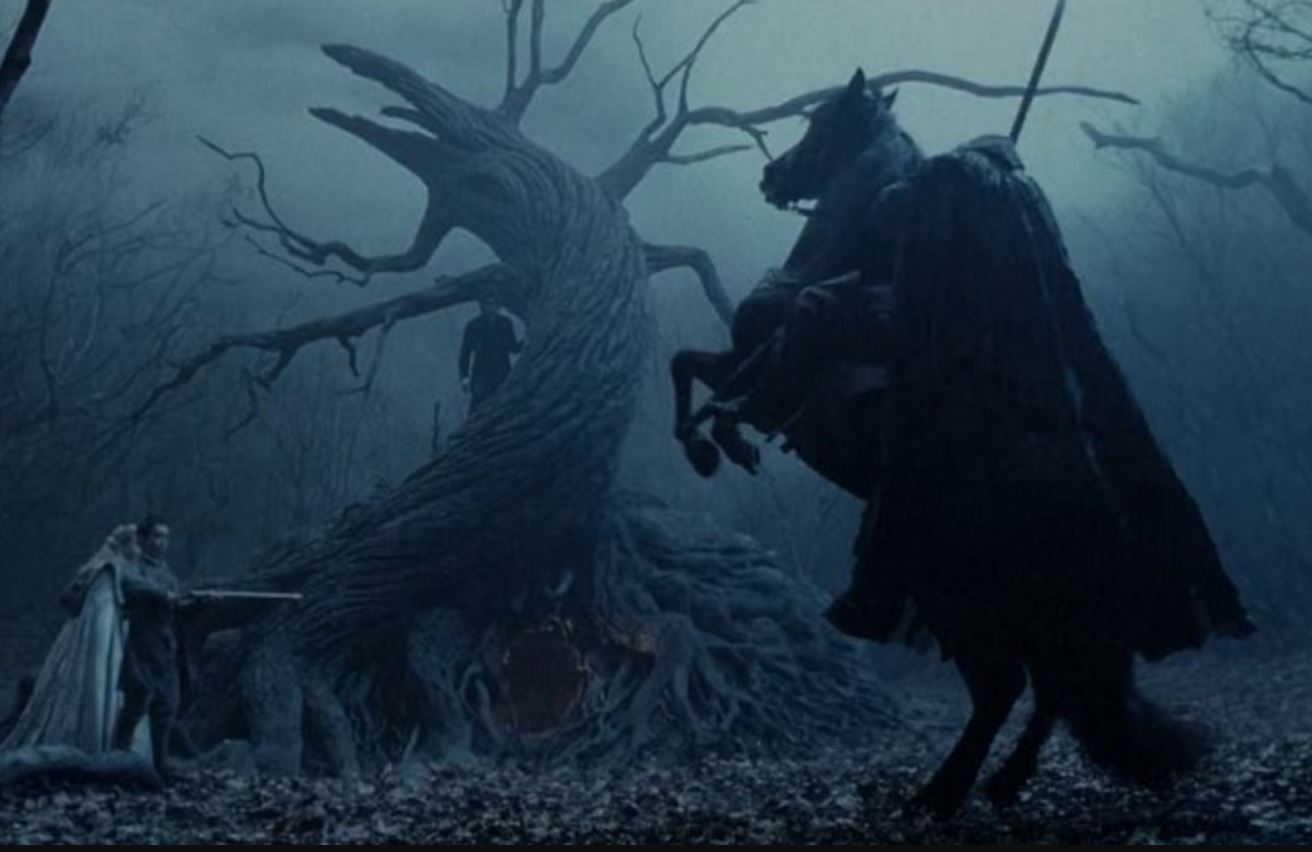 "It's a Wonderful Life - Movie" 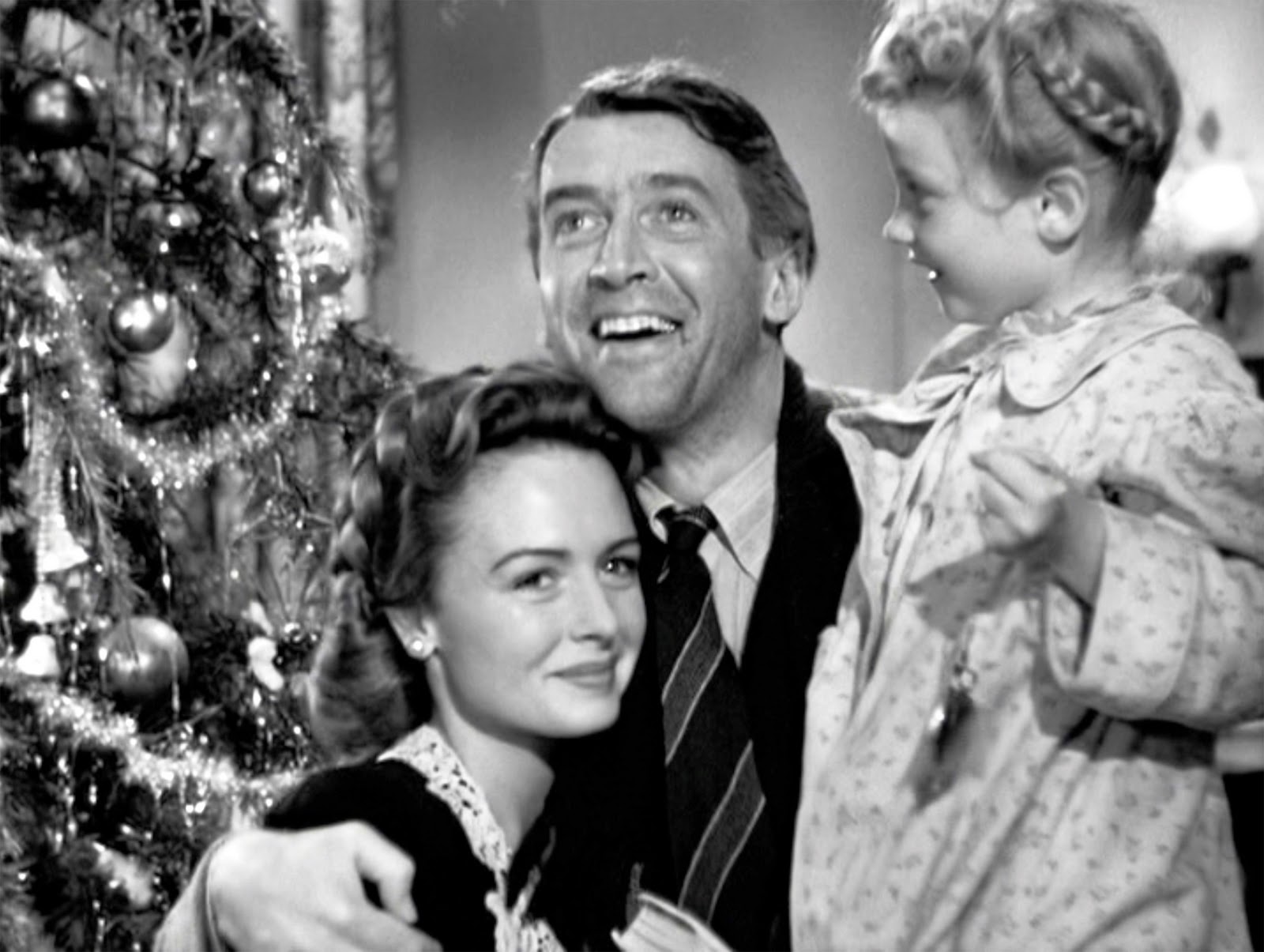 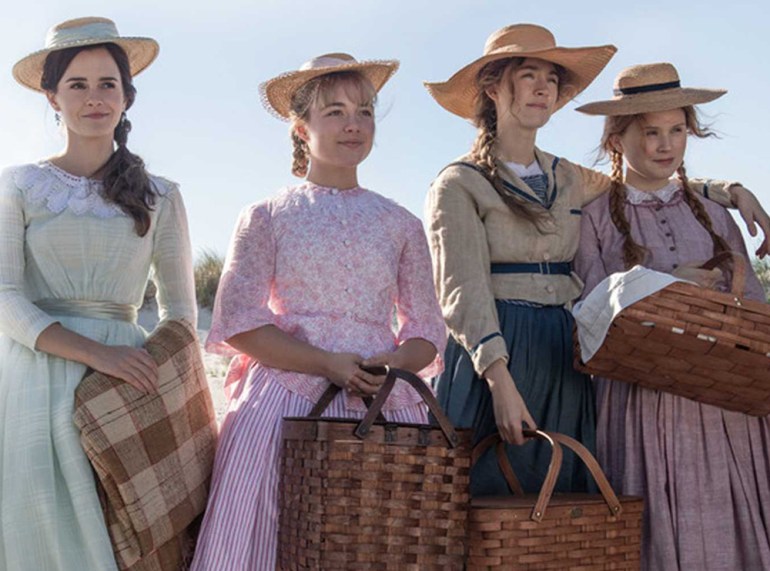 FOLA is very happy to have the support of local and regional businesses. These organizations make it possible for FOLA to present many of its programs. We wish to acknowledge them and hope that you will consider them when the occasion for products or services they provide arises.

Through your generous contributions this year, FOLA will be able to:

• Complete the audio consolidation in the balcony

• Bring New and Exciting musical events to the Heald Auditorium

We're planning on additional improvements this year and hope you'll continue to help us present quality entertainment and public service programming in the beautiful Heald Auditorium in the Ludlow Town Hall. FOLA thanks you for your generous & continuing support!

Help Us Continue our Programs and Services

Donations may also be mailed to: